Meriwether Partners is a real estate investment and development company with offices in Seattle and Portland. We form partnerships to acquire, develop, and manage investments. Our investors include friends and family, high-net worth individuals, family offices, and institutions.

about us
our team

Real estate is a local business, and we understand the nuances of the markets we live and work in. We adhere to our strategy by investing primarily in Seattle and Portland. Our local knowledge is strengthened by years of collective capital markets expertise and hands-on asset management and development experience.

Experience, hard work, creativity and integrity are critical to our success. These core values affect how we treat our tenants and our investors. Tenant retention begins at lease commencement, not at renewal.  Our loyal investor base is built on aligning financial interests, transparent reporting, and making well-informed investments that exceed risk-return expectations. We are committed to the people and processes that make us successful.

Meriwether is responsible for each decision during the lifecycle of an investment, including acquisition or development, financing, accounting, management, leasing, capital improvements, and disposition.  Our hands-on approach is supported by longstanding relationships with best-in-class architects, attorneys, contractors, lenders, brokers, and property managers. 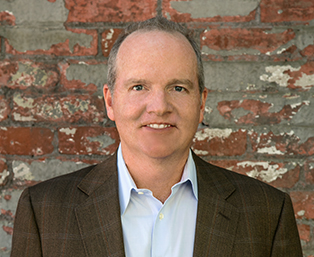 Robert has been in the commercial real estate business for over thirty years. He grew up in Salem, Oregon and graduated from Oregon State with a degree in Finance. For the first 14 years of his career Robert worked in California. His first job was working for a regional bank in Marin County before heading to Los Angeles to obtain his MBA from U.S.C. Following grad school, he worked as a real estate consultant at Kenneth Leventhal & Co. and then at LaSalle Partners (now JLL). While at JLL, Robert became a partner in the firm and ultimately ran the West Coast Capital Markets group from San Francisco. After six years with JLL, he moved to Seattle in 1999 as a partner and President of Martin Smith Inc, a privately-owned real estate management and investment firm. Three years later, he and Joel formed Meriwether. Robert opened up Meriwether’s Portland office in 2012. Outside of work you can find him at the beach, at the mountains, or in the backyard having fun with his wife and two kids. 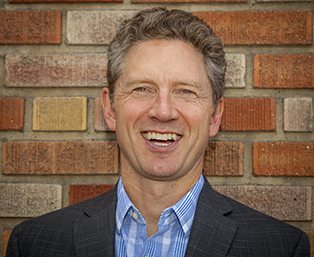 Joel grew up in Minneapolis – St. Paul. After obtaining a degree in mathematics from Notre Dame in 1991, Joel moved to Chicago to begin his 25+ year real estate career. His first job was at LaSalle Partners (now JLL) in their Real Estate Capital Markets Group. After a break to get his MBA from Stanford, Joel returned to JLL in their San Francisco office where he met Robert and led the firm’s West Coast Debt Capital Markets team. In 1999, Joel left JLL to become a partner and CFO at Martin Smith Inc. in Seattle. After three years, Joel and Robert left Martin Smith to form Meriwether. Joel spends his spare time skiing, biking, working on the board of JDRF, and traveling with his wife and three girls. 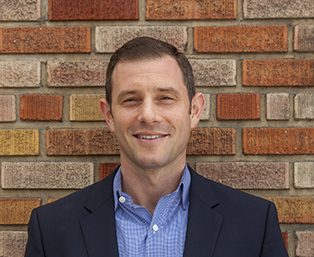 Brian is a fourth-generation Seattleite. After graduating from Occidental College in 2000 with a degree in Economics, he moved back to Seattle to begin his real estate career. Brian first worked with Joel and Robert at his first job at Martin Smith Inc, where he cut his teeth managing, acquiring and financing buildings. After four years at Martin Smith, Brian joined Pelican Partners where he managed the operational and financial issues for a large resort condominium development in northern Mexico. In 2008, he joined Investco where he managed large urban and suburban multi-family development projects located in the Puget Sound region. Brian joined Meriwether in 2011 and became a Principal in 2015. Outside of work, Brian can be found biking, running, traveling, working on the Board of Seattle Academy of Arts and Sciences and enjoying family time. 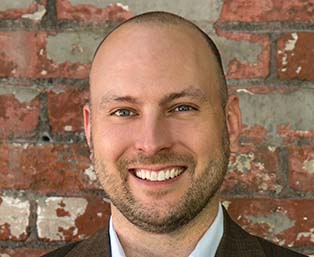 Mike was born in Missoula and raised in Hamilton, Montana. He moved to Oregon in 1997 to attend Willamette University. After graduating with a degree in Economics, Mike began his real estate career in Portland as an appraiser, first with Integra Realty Advisors and then Cushman & Wakefield. Six years later he moved to Ashforth Pacific and its successor, Langley Investment Properties. During his seven years there, he held various investment and management roles involving the company’s Class A office portfolio in downtown Portland, Seattle, and San Francisco. In 2014, Mike joined Meriwether’s Portland office. Throughout his career, Mike has been active in the community, serving on the boards of the Willamette University Alumni Association, the Oregon chapter of NAIOP, and the Northwest Advisory Board for the Urban Land Institute. In his spare time, you can find Mike golfing, rafting, and playing with his wife and two daughters at the beach.